Disclaimer: I have lots of very nice images shot with 50mm lenses. I also hate the 50mm focal length.

When you read an article about which lens every photographer should own, the answer is a 50mm. When I refer to 50mm in this post, I mean in 35mm terms, i.e. 30-35mm on APS-C, 25mm on Fourthirds and 18mm on 1". I have tried a lot of 50mm from Nikon, Samsung, Sigma, Canon and Olympus. I don't get a connection to them, eventhough I tend to get some great results out of them. The 50mm was always kind of the most unliked lens in my arsenal but also the one I wanted to master, because everybody has to have a 50mm after all... doesn't he?
Well I see that differently today as I found out, that I'm more of a 28mm and 35mm guy in street photography and for portrait I tend to go 85mm. And that's fine! For me 50 isn't close enough or wide enough but too close or too wide.
Anyhow, against everything I said to this point, I decided to try it once more and do a "One month One lens" on it. So I started the february with my newly aquired 50mm f1.8 Series E glued to my Nikon D750.
I choose to buy the 50mm Series E after trying out the 50mm f1.4 Sigma Art because of the diminutive size and the good enough image quality. I haven't enjoyed the Sigma as it did not pay with huge image quality for its huge size.

So, back onto the topic, I'm walking with my 50mm Series E f1.8 lens on my Nikon D750 since february the 1st and quite enjoying the machanical side of things. The little lens is unobtrusive, quick to focus and fits in every pocket, while maintaining a normal 52mm filterthread. I have the second version of the lens which is much more metal than the first plastik fantastik!

On the optical side, it is reasonbly sharp wide open and very nice from f2.8 until about f11. The bokeh is not particularly nice or uber beautiful but also not distracting at all. The lens is not my 85mm f1.8 Nikkor-H after all but I like the image quality.
The 50mm produces the same nice, muted colors, the Nikkors of old always did. They are true to life and very nicely gradable.

I enjoy shooting with it but I'm just not getting the field of view in my inner eye, as I got with the 28mm. I see a scene and thing about composition, take the camera to my eye and either I'm to close or to far away. Readjusting and moment is gone...
For what I like the lens a lot is architectural work, as it has very little distortion. I'm a bit fed up with distortion after deeply trying to figure out a way not the dislike my 24-120 f4. The Series E 50mm is nicely straight in its produced lines produces a pleasing look for my architectural work.

So far its hit and miss in street and working but liking in landscape and architecture. I'm curious how this month plays out.

It was kind of a short month and enough bad weather to keep me from shooting an awful lot. Anyhow I raised the camera to my eye as often as possible, to train to see in 50mm. What should I say: I got better in it but it is still not my way of seeing.

I kind of like the focal length for architecture still but not enough to keep it in the long run. 35mm and 85mm are definitely my preferred tools for street, portrait and Landscape over the 50mm.

I will hold on to my Series E for its small size and different field of view to what I like (sometimes there has to be something different, hasn't it?).

So after all. The Series E is a nice 50mm with good image quality, nice mechanical features and a size that lets it get out of the way on many occasions! If the 50 is your style, definitely consider picking up one of these! 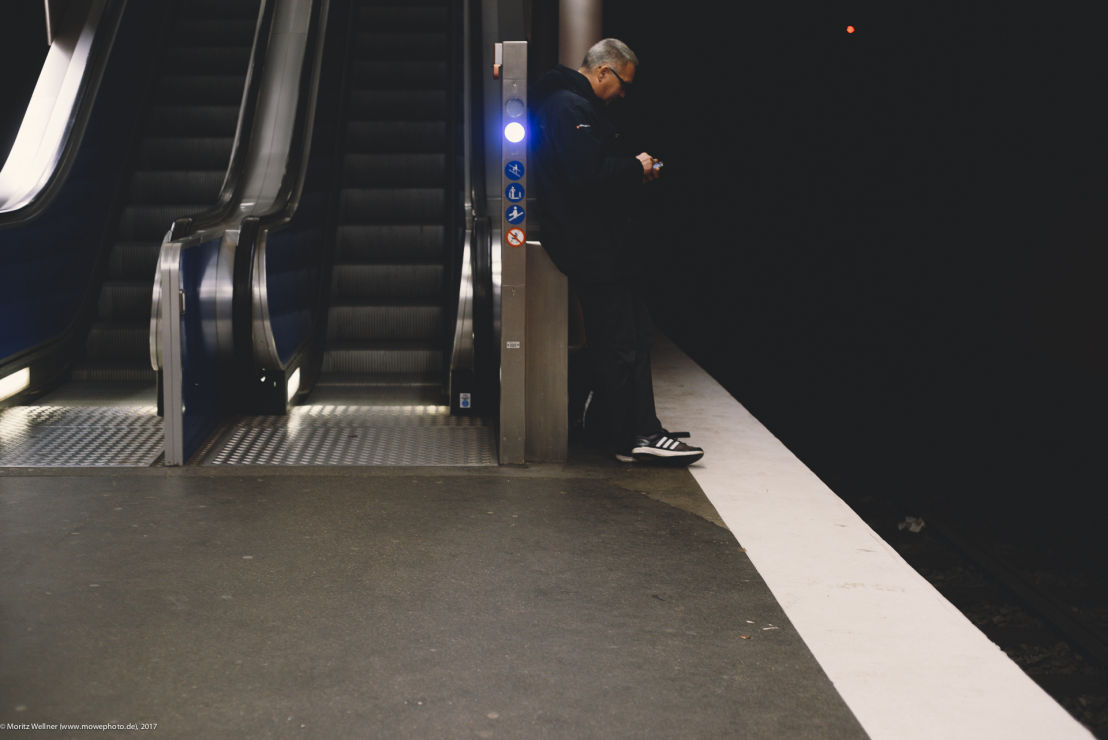 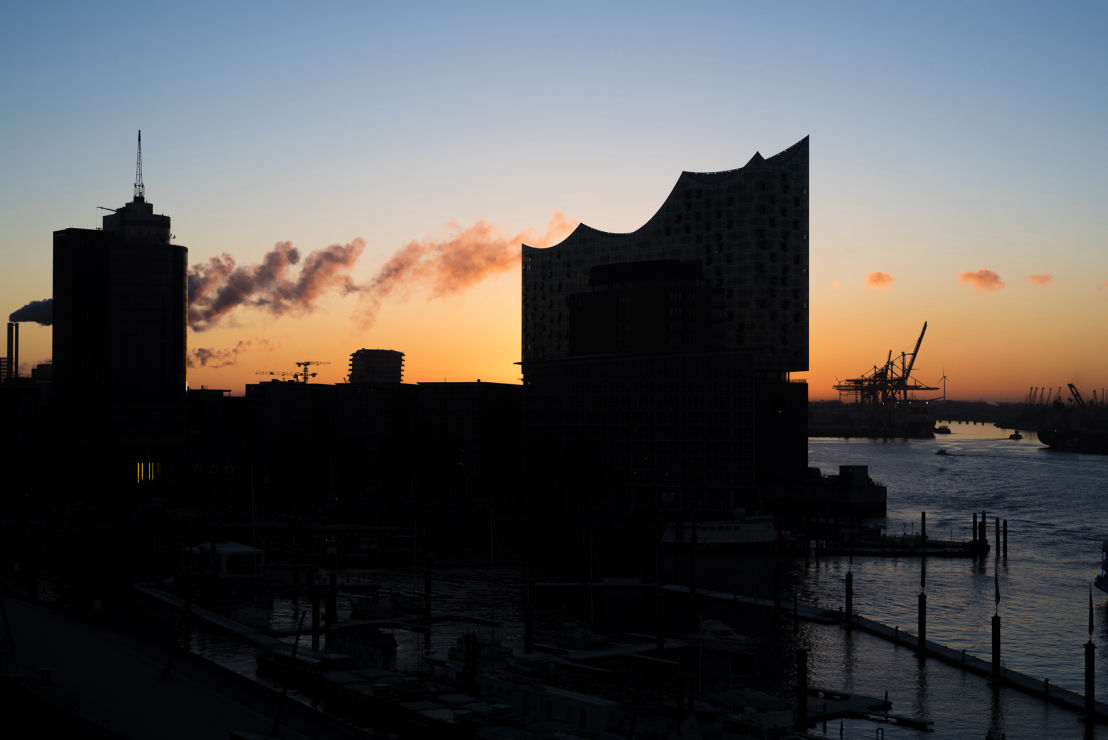 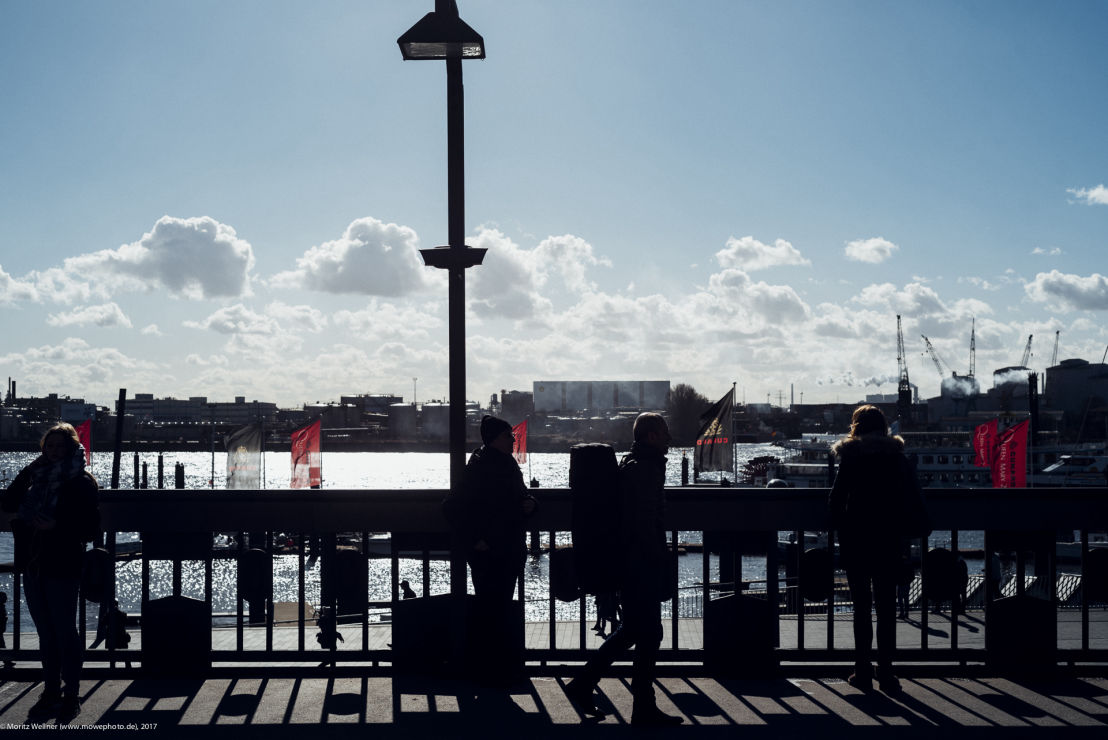 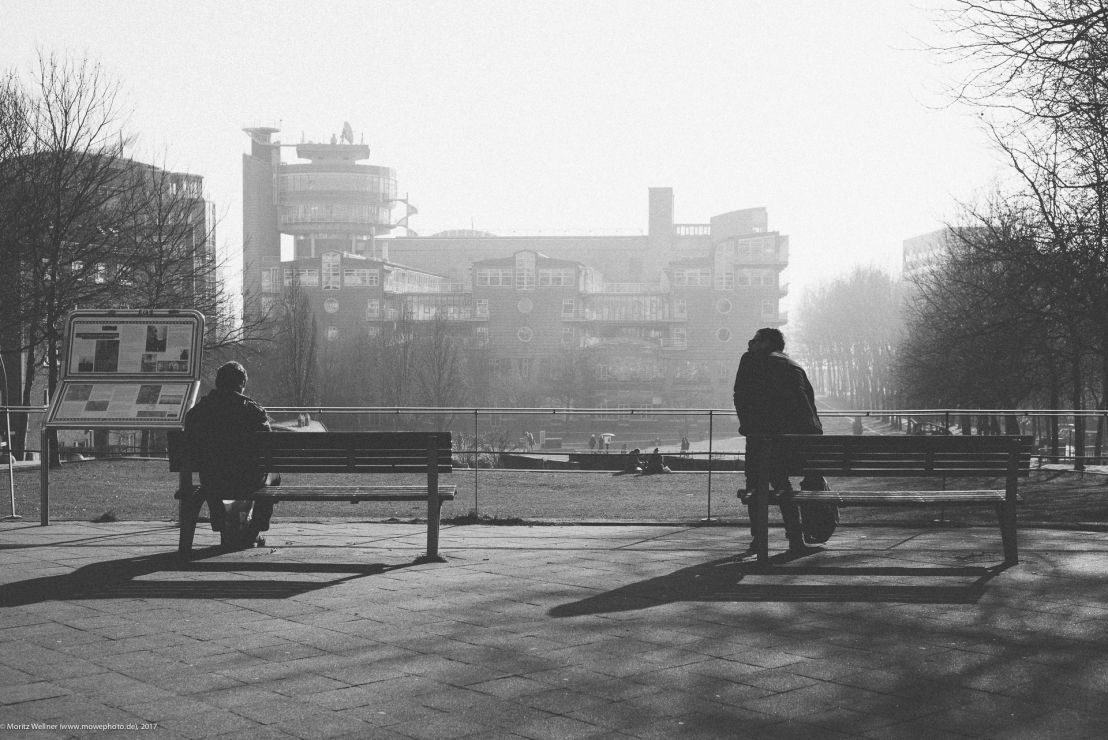 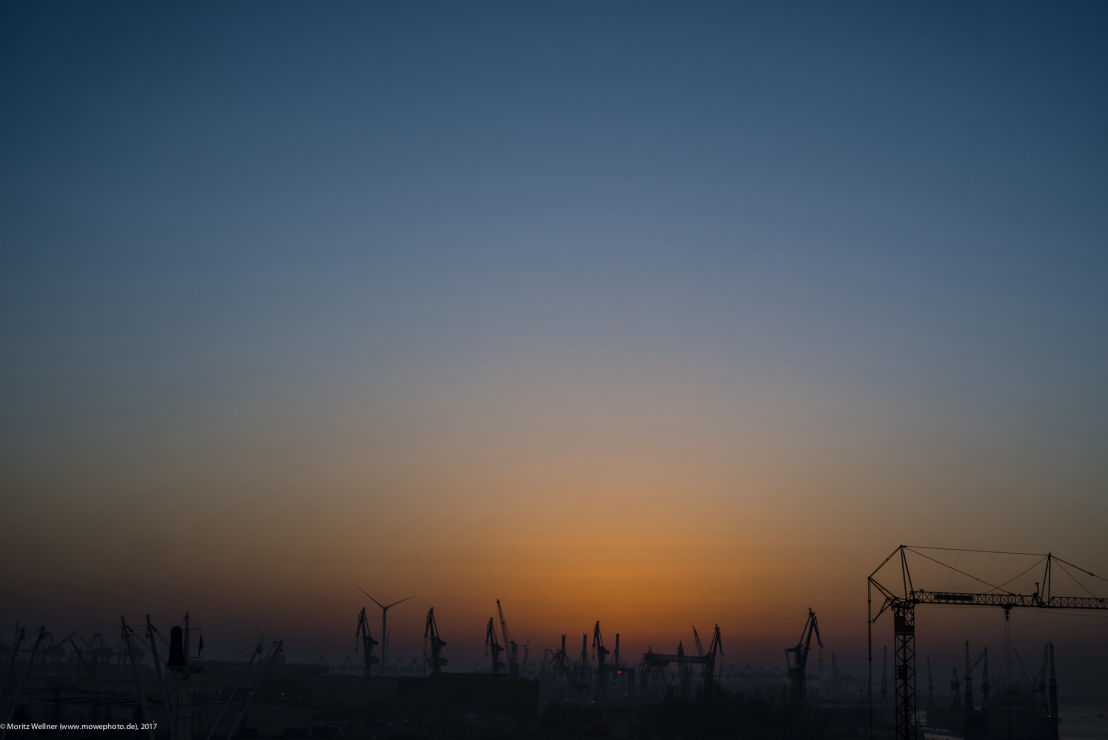 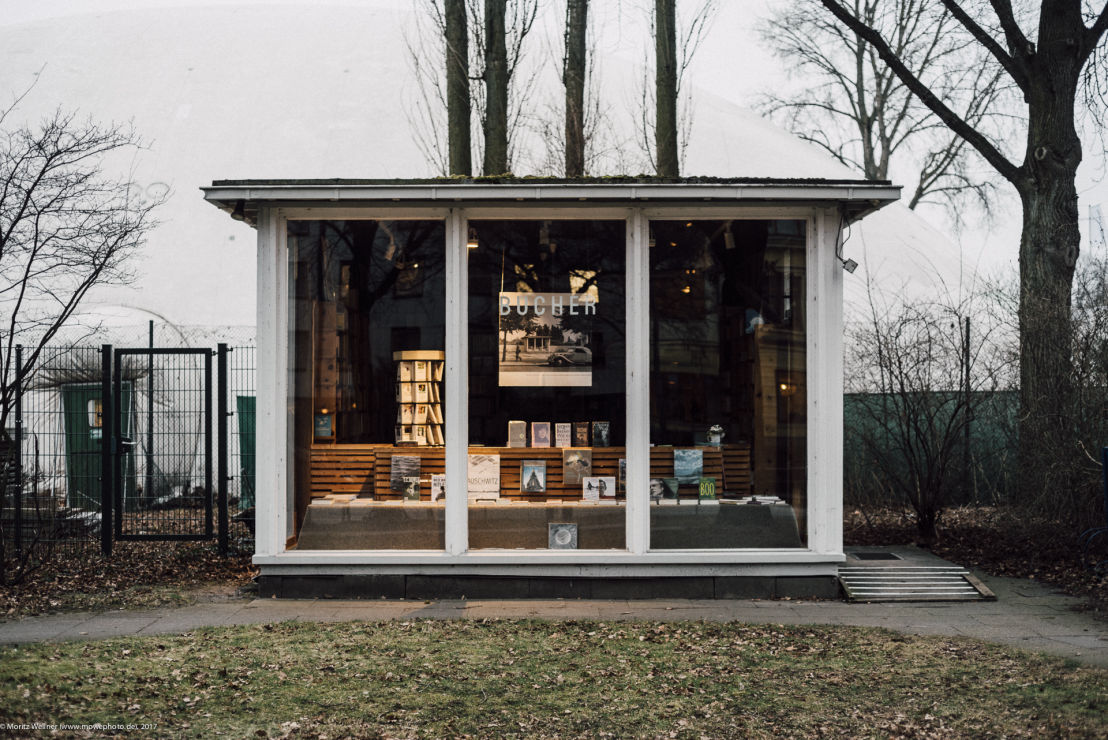 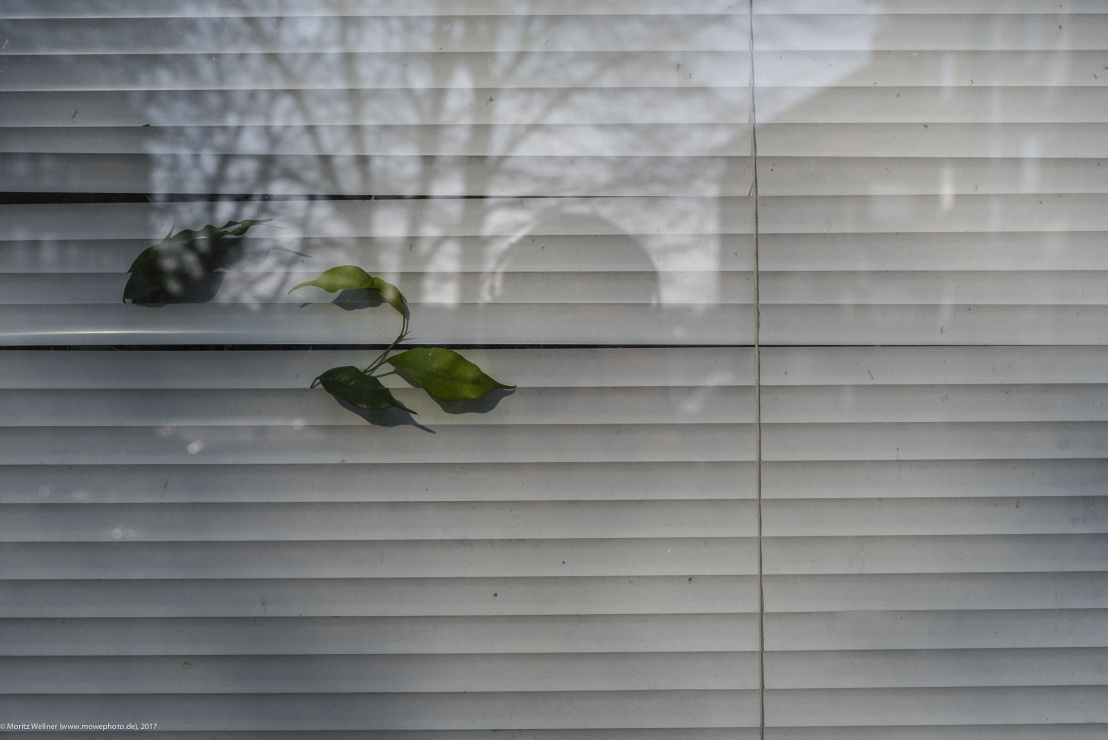 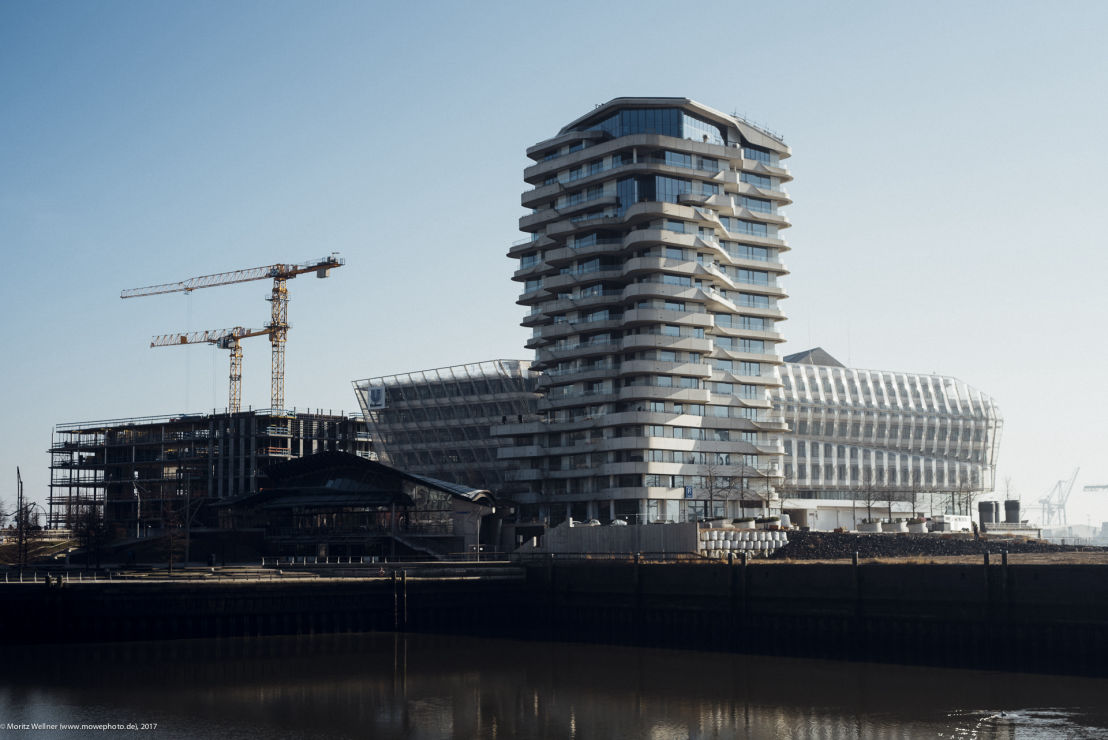