I've touched the Galxy NX more than once and allway liked the grip and feel of it. At the same time I was allways worried about how well Android does for a camera OS. I'm still not sure but after a week with this baby I can say that it is a much better camera than I feared. In fact it is unfortunately awesome!

I handled the Galaxy NX nearly ever time I got the chance to, just because it was such a different beast to the other mirrorless cameras. I got my first handsone with the Samsung touch screen control the one click wheel with the Samsung NX2000 I got loaned when my NX11 was in for repair. Liked the interface and the click wheel very much but couldn't handle the small body with big lenses. Now, my new NX20 broke and while this is in repair I got the Galaxy NX. Thank you Photohaus!

To be frankly I'm not using the android part a lot. I have a Nexus 7 Tablet to write and read and as my site is not hosted on wordpress I upload my images through my MacBook Pro anyway. I however thing it is great that this is an effort in an Android camera because the camera menus and the user interface of the camera app are as usefull and easy and structured as it gets today. I hate the wannabe graphical menus of the first Sony NEX cameras and when you give me an Olympus camera I keep searching half an hour before the camera is set up as I want it to going through the rows and rows of options.

The Galaxy camera is a tremendous camera with a nice android touch in the backround to enhance its capabilities over time. So unfortunately I really like this camera much more than my NX20 as a camera. It handles better, shots better and gives me the same amazing image quality.
Oh, and one more thing. The shuttersound is so much nicer on the Galaxy NX. It's smoother, seems a little quieter and has a less electronical sound to it.

Samsung has managed to produce a usability dream at least for my style of shooting. 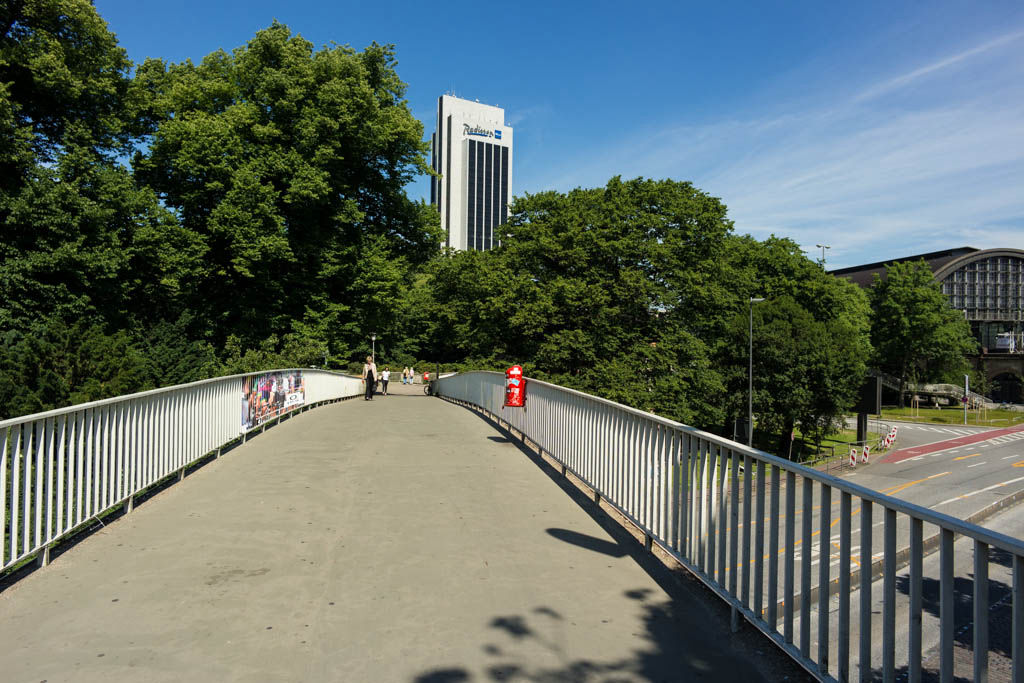 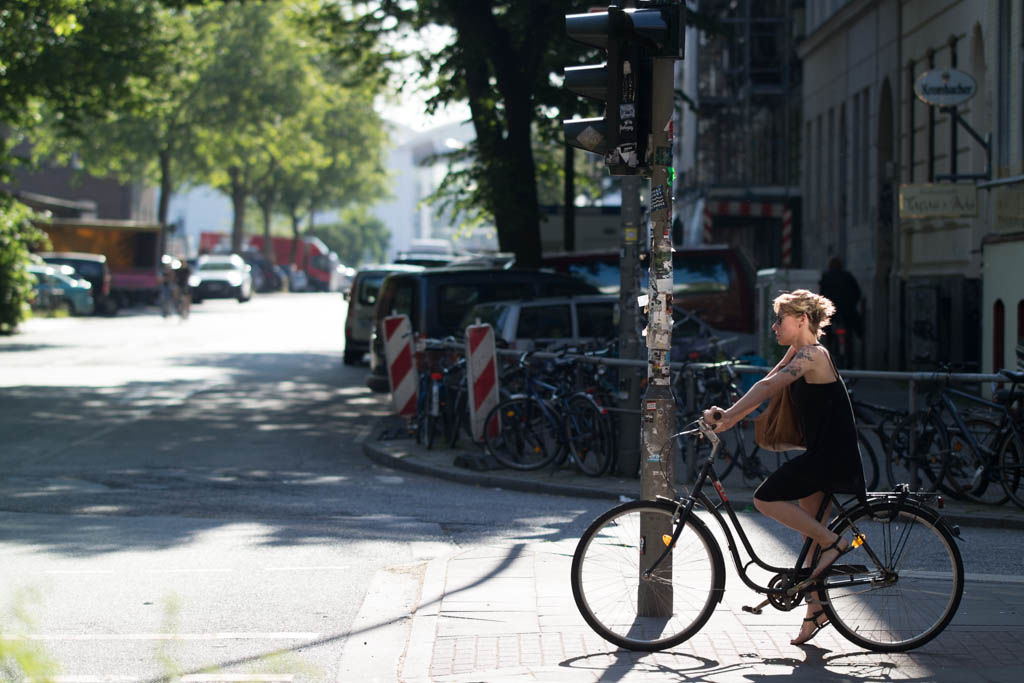 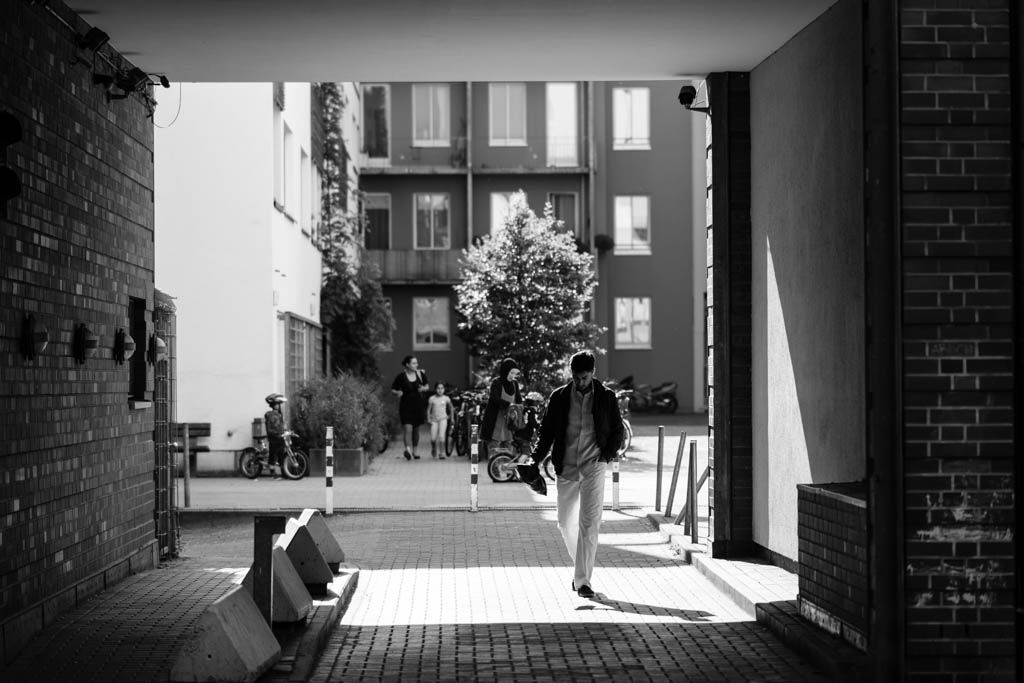 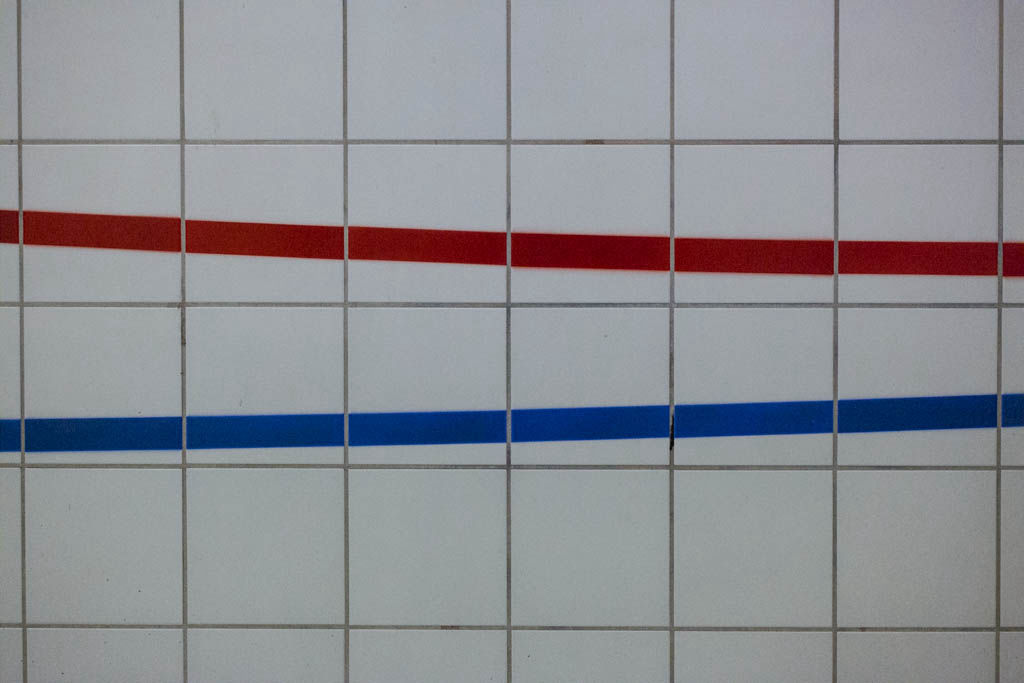