Yesterday Evening, I took the opportunity of a brilliantly clear sky and pleasant temperatures to take stroll during the blue hour.

I always wanted to visit City Nord with my camera but never took the 10 min ride with the bus for some reason. Yesterday I did. I took my tripod and my new toy, the classic Canon 5D (more on that in a later post) and my tripod and went on the bus.

City Nord was build in the 1960s as the boom years in Germany demanded a lot of new office space and there wasn't enough room in the city center. Therefor they build the office building complex, that is City Nord. The complex was meant to mimic the idea of a commercial park, Werner Hebebrand (Chief of Constructions of the city of Hamburg at that time) brought with him from a visit to New York City in 1958.

The idea behind City Nord was to build a complex where people could work in a relaxing and productive environment. For that reason, lots of park areas between the office buildings got realised. Additionally the pedestrians and vehicle traffic were separated by elevating the pedestrian walk ways to a level above the streets.

It was an interesting night, yesterday evening, strolling through the seemingly abandoned City Nord. The buildings like the old Postdirektion Nord (headquarters of the north german postal service) rose into the night sky between vast streets with little life and the completely abandoned pedestrians walk ways. 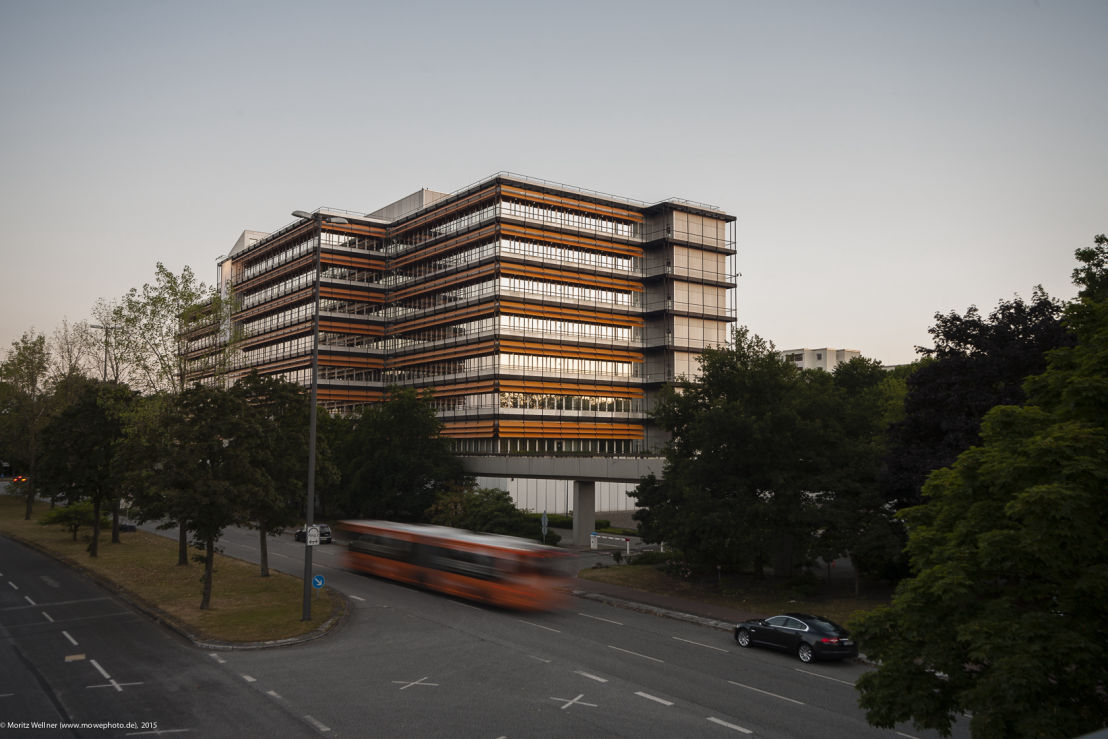 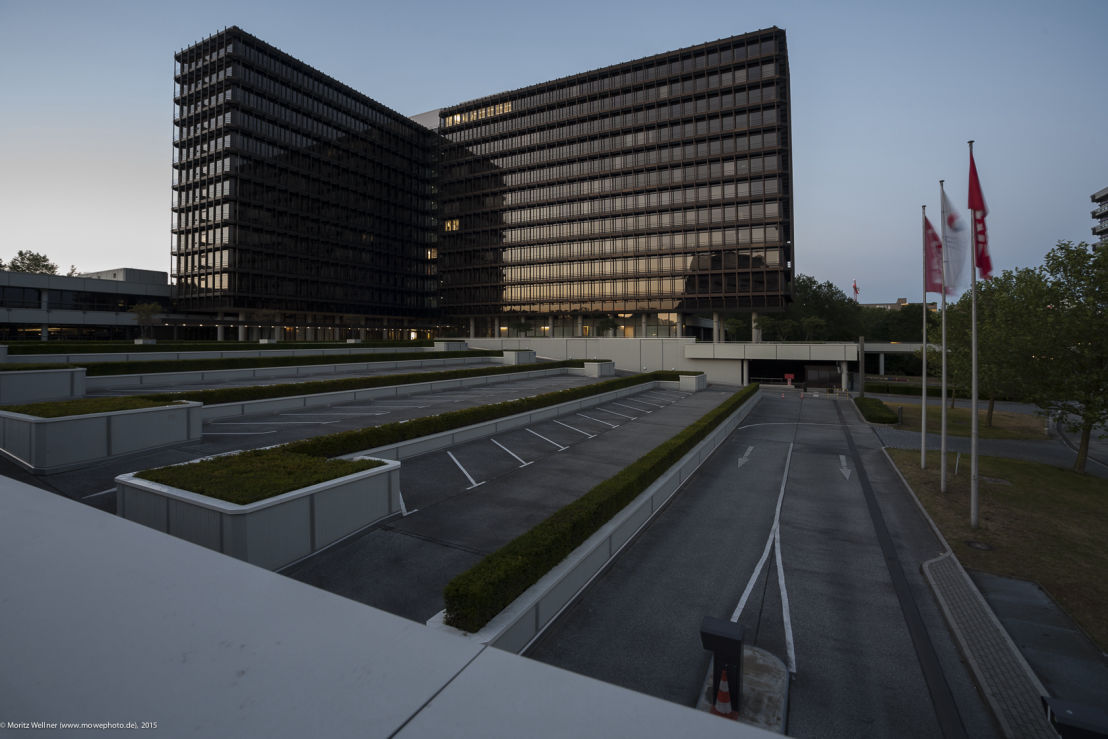 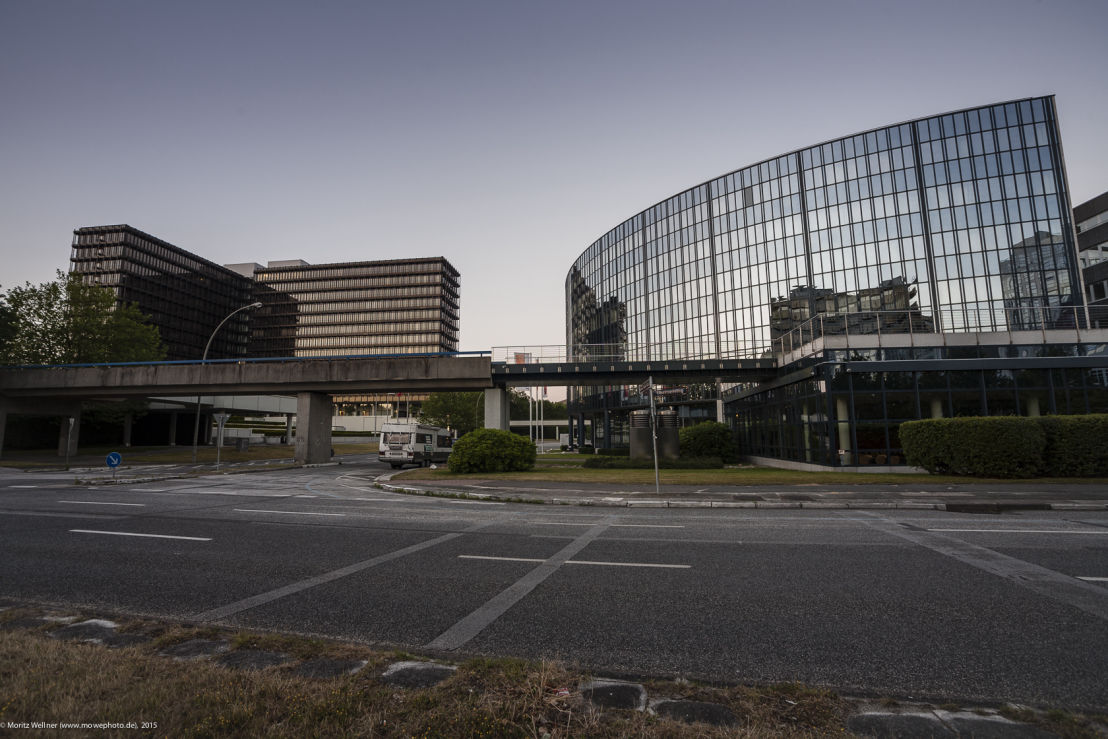 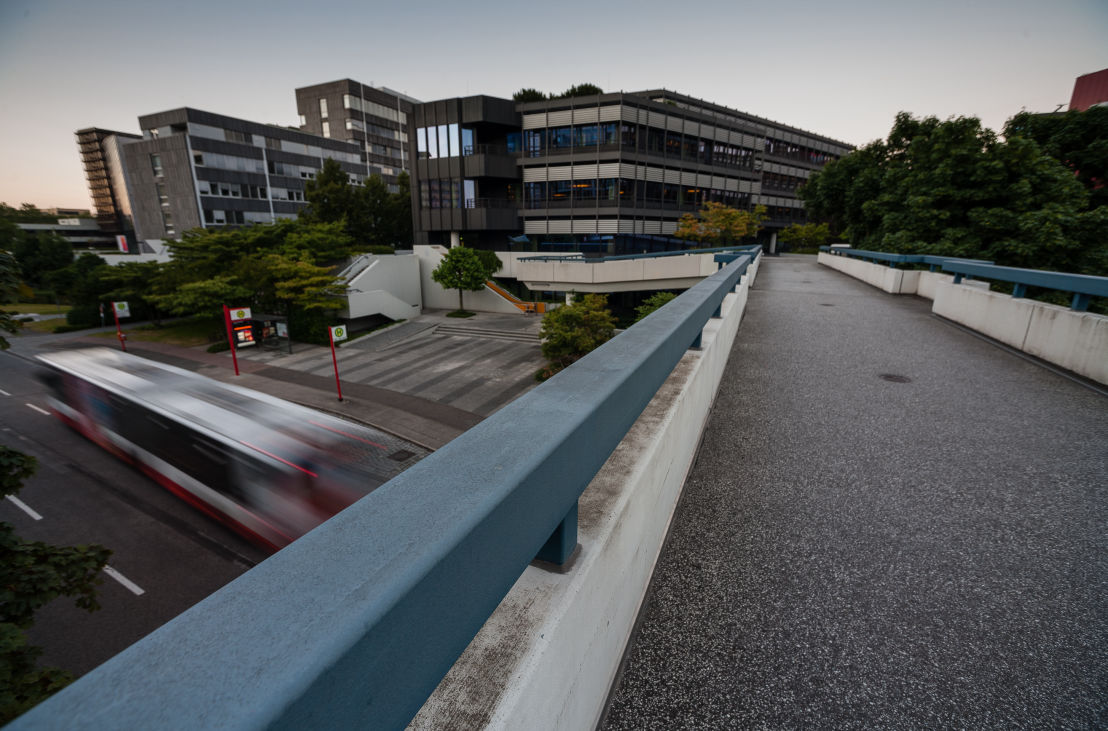 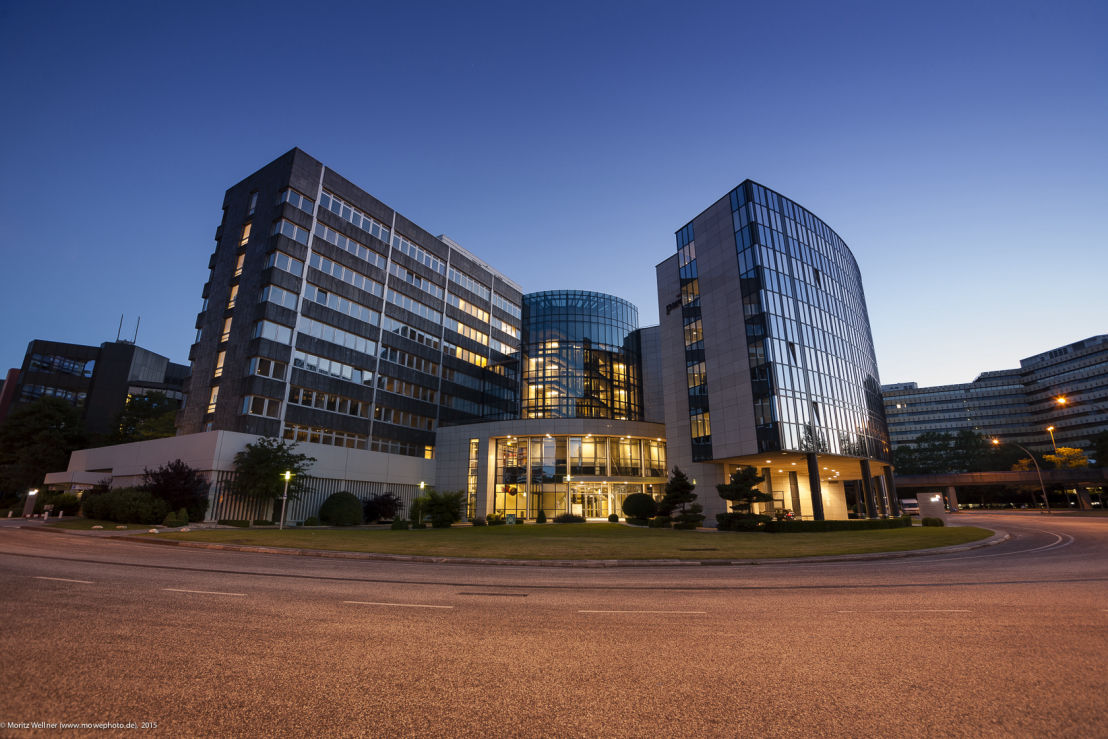 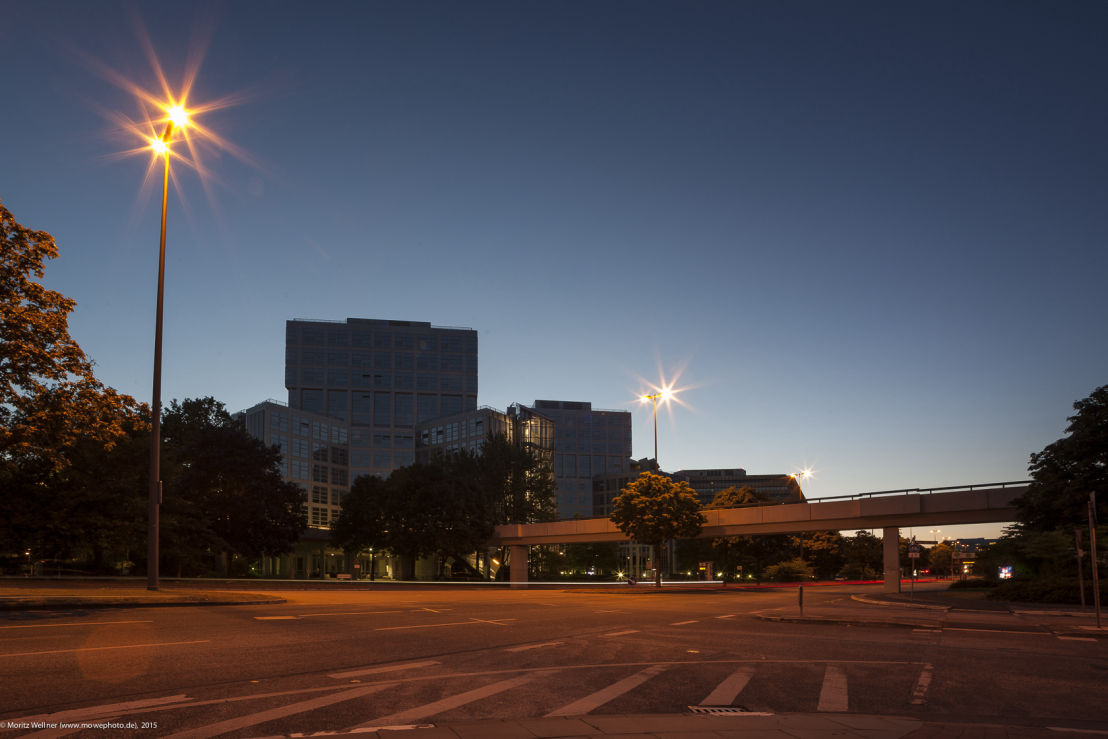 This web page was created with Mobirise site theme